E-coli was born in intestines for various reasons. Most strains of E-coli are required there for digestion, infection alerts to your T cells in your immune system that something has to be gotten rid of. However, there is always a few bad apples in the barrel. There are 211 known strains of E-coli.Two are hemorrhagic. Which meas that they can escape the intention. As long as bacteria stays in your intestines you are good. When it can escape the intestines and enter the blood stream, you are going to have a problem.

O157:H7 is the most common monster of E-Coli. It and another strain can leave the intestines and enter the blood stream. There in the process of reproducing it kills red blood cells prematurely. When that happens, they block the kidneys. When that happens, you die, if not treated.

There is one strain of E-coli which is methicillin restant. Methicillin is the antibiotic that is the one of last resort, If you go to the hospital with this, They wont give you a shot ot pill, They will bring you a will, and say, “Hurry, sign it”.

If you cook a whole-intact meat, the required temperature is 145. If you grind it up, like a hamburger patty, now it is 155 degrees. Why? E-coli is a facultative anaerobe is an organism that makes ATP by aerobic respiration if oxygen is present, but is capable of switching to fermentation or anaerobic respiration if oxygen is absent. An obligate aerobe, by contrast, cannot make ATP in the absence of oxygen, and obligate anaerobes die in the presence of oxygen.If E-coli are present on a cut of meat, it will wiggle it’s way to the outside of the meat. If you grind it up, the E-coli will be mixed throughout the cut, requiring a higher temperature to limit it .

Escherichia coli may be the world’s most recognized bacterial species, but this one species varies tremendously. E. coli is found almost everywhere; from soil to raw meat to human intestines. There are plenty of good E. coli strains such as those that assist in food digestion in the human intestines. However, there are also a number of harmful E. coli strains that cause urinary tract infections, meningitis, and intestinal infections.
In recent years, there have been a number of E. coli outbreaks in the food industry. These outbreaks typically cause intestinal infections which can be severe or even fatal. In this post we will outline the who’s who of E. coli strains and identify why some strains are more deadly than others.

e often associate E. coli with intestinal infections. The most common symptom of an intestinal E. coli infection is diarrhea. The severity and characteristics of the symptoms can assist in classifying which type of E. coli strain is present.
Intestinal E. coli infections are typically classified into five categories:
Enterotoxigenic (ETEC)
Enteropathogenic (EPEC)
Enteroinvasive (EIEC)
Enterohemorrhagic (EHEC)
Enteroaggregative (EAEC)
Each type of E. coli strain varies in its transmission and method of infection. EHEC E. coli strains are the most life threatening due to their shiga-toxin production.
etec-e-coli_cdc-philEnterotoxigenic (ETEC) Strains

ETEC E. coli strains are the most common cause of traveler’s diarrhea when travelling to developing countries. It is also a leading cause of infant infection and death in these countries. Adults living in endemic areas often develop immunity to these strains. The infectious dose for these strains is typically high and transmitted from contaminated food and water. These strains are limited to humans and not typically found in animals.
ETEC E. coli strains have colonization factor antigens (CFA) to assist in adherence to intestinal cells and delivery of toxins. These strains produce heat-labile toxins (LT) and/or heat-stable toxins (ST), which facilitate the release of water

These infections are commonly observed in developed nations where contaminated meat is processed quickly with uninfected meat and then shipped rapidly across the country. EHEC strains differ from other E. coli strains in that they primarily target the colon and produce Shiga-toxins as well as AE lesions. The AE lesions directly contribute to symptoms such as non-bloody diarrhea.

e-coli-on-macconkey-agar_croppedShiga-toxins enter eukaryotic cells in the intestines and inhibit protein synthesis, resulting in cell death. The Shiga-toxins cause inflammation, thrombosis, and bloody diarrhea. These symptoms can cause the kidneys to become clogged with red blood cells resulting in kidney failure. This condition is referred to as Hemolytic Uremic Syndrome (HUS), and is life threatening.

Enteroaggregative (EAEC) Strains
Enteroaggregative (EAEC) strains are commonly found in children in developing countries. The exact mechanisms of these strains have yet to be fully understood, however it is thought that the E. coli cells are able to adhere to intestinal cells and create a biofilm. Lesions and inflammation are typically not present. Symptoms include watery and mucoid diarrhea which may last for weeks. 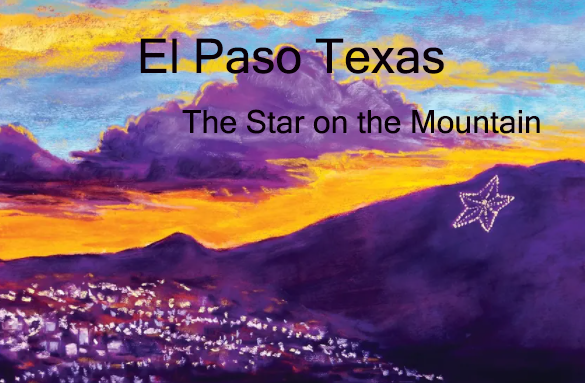